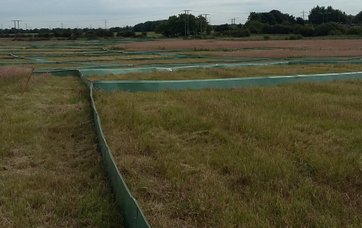 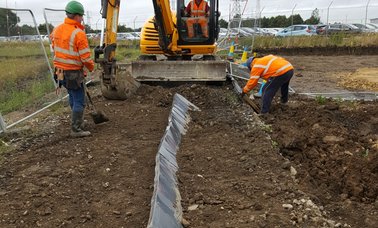 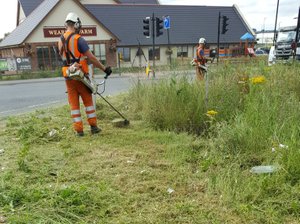 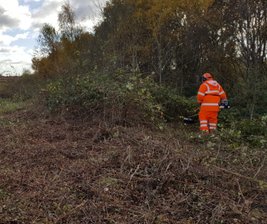 It is also commonly referred to as amphibian fencing, amphibian exclusion fencing, drift fencing, barrier fencing etc. It is frequently used in conjunction with a great crested newt mitigation, which is carried out under licence from Natural England, Countryside Council for Wales or Scottish Natural Heritage depending on which part of the UK you are in.

Bats and Trees Ltd  offer a ranger of vegetation clearence, we can do great deals as a package saving from 5% up to 15%,  this is due to being ecologist and being able to check, hand search areas and we can de-vegetation, normally this would take two different contractors.